From the Big Bang to God 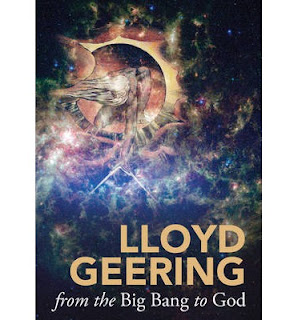 Lloyd Geering is 95 years old, but instead of passing his days snoozing in a retirement home he's out on the lecture circuit as an internationally recognized voice for radical theology. There's no doubt in my mind that he is still the most incisive voice in this field in Australasia, and he's just released his latest book, From the Big Bang to God.

For Geering, who once served as principal of the Presbyterian theological school Knox College, God - as that term is commonly understood - has faded from view. Atheism you cry? Well, not quite. This morning he was interviewed by Kim Hill on Radio New Zealand National, and it's worth a listen. The programme is just over 33 minutes long

In recent postings I've been critical of so-called "Progressive Christianity," and especially that variety that wallows in a misguided reappropriation of biblical themes and verses to serve its own high-minded agenda. Geering is something else again, and I'm a long-time fan.

From the Big Bang to God has only just been released by its New Zealand publisher, but judging from Geering's past titles it should appear in the US from Polebridge Press sometime soon.