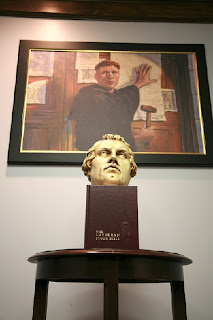 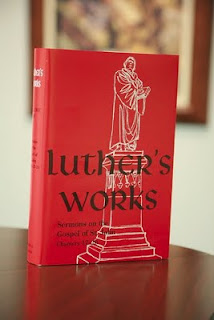 You'll need to click on the photos to appreciate the utter horror of it all in larger form. Mercifully, both publications come from the whinging Misery Synod, famous for its wooden literalism, rather than any responsible Lutheran body, but still... this is verging on cultic.
Posted by Gavin R at 08:51