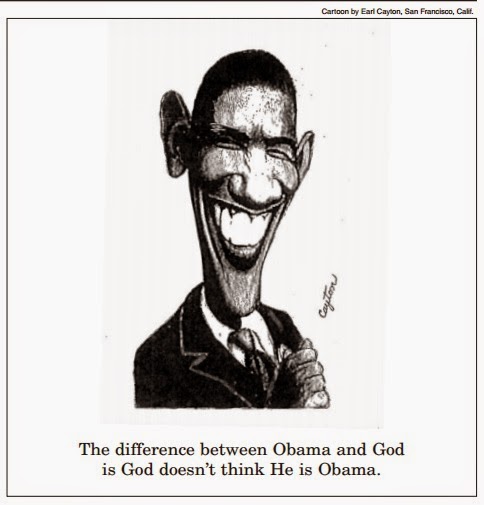 Having got that off my chest, you can download the full PDF for yourself from The Journal website. Among other worthwhile features there's an interesting article on the Hammer family's history in regard to the WCG, and a tribute to the late Shirley Armstrong, widow of Garner Ted.
Posted by Gavin R at 18:09