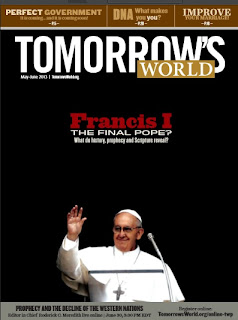 You can find a PDF of the May-June Tomorrow's World at their website.
Posted by Gavin R at 22:22