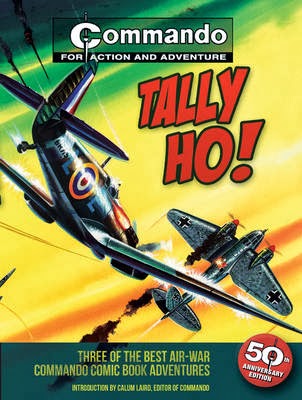 There are times I wonder if Marcion had it right.
Posted by Gavin R at 15:49