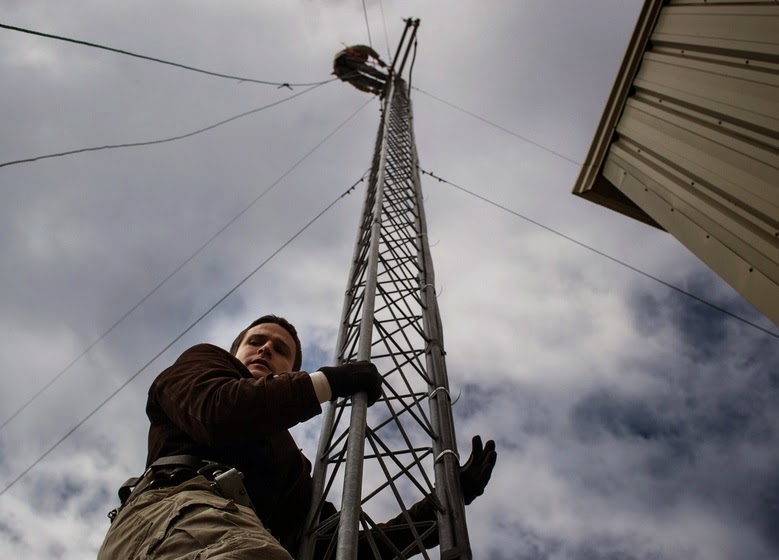 The latest issue of The Journal is out, and you can access the full PDF here.

Being a bit of a radio nut, for me the biggest story was actually buried on the last page. The Flurrydians are launching their own radio station on their Edmond compound/campus.

KPCG (what else!) is licensed as a low power FM station. That means it wont have much juice to reach beyond the local area (34 watts, just under 10km reception radius). But these days you don't really need to, you simply stream online. According to the brief article in The Journal, the PCG aims to do just that, starting sometime this month.

Photographs on the PCG website show a larger than expected transmitter tower being erected. I don't know a lot about the requirements for low power stations, but this one seems a tad on the big side. Hmm, a touch of Freudian overcompensation perhaps?

And what audio delights can you expect to hear on KPCG? The Key of David programme, Trumpet Daily "analysis", musical treats from the in-house Philadelphia Singers, probably old Herbert Armstrong audio and "maybe concerts at Armstrong Auditorium".

Also in this issue of The Journal a truly head-banging article by Brian Harris which, despite initial indications to the contrary, isn't intended as satire. Nope, Brian is a dyed in the wool British Israelite believer. I'm sure he is sincere and quite a smart guy, but I find it hard to imagine nonetheless how anyone who writes stuff like this manages to tie his own shoelaces. 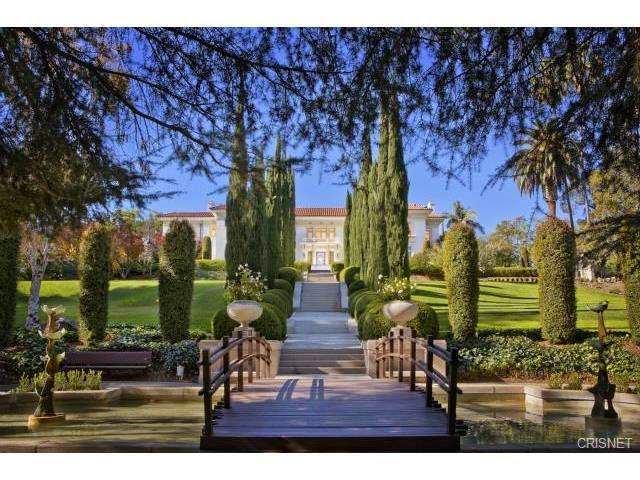 Finally brethren, if you've got a dollar or two to spare (asking price $11,000,000 - I suggest you haggle), there's a bargain going in the Pasadena Real Estate market.

(BTW, whoever wrote that copy might consider taking up a remedial course in written English, starting with the correct use of the upper case!)

COMMENTS ON THIS POSTING ARE NOW CLOSED
Posted by Gavin R at 19:18