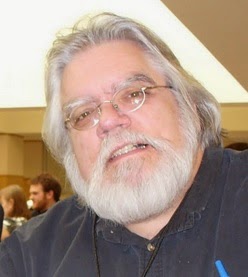 Luther, one suspects, would have applauded.
Posted by Gavin R at 13:21