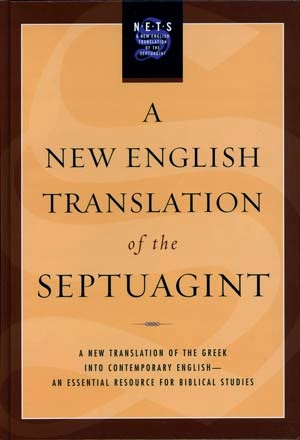 February 8 is International Septuagint Day. It's a timely occasion to remind all your friends at the Sleepy Hollow congregation of the Globe-Girdling Church of God that the Old Testament they paw through at services isn't the one the early church used. Nope, the "apostolic church" used the LXX.

Do you think Rod Meredith knows this? 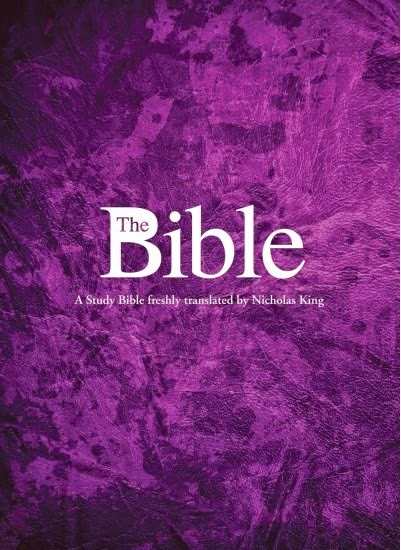 And if it was good enough for Paul and the evangelists (along with their redactors) who composed the four gospels, why, one wonders, isn't it good enough for true-bible-believing brethren today? That super-Pharisee Paul, a Hebrew of the Hebrews, quoted the Greek LXX instead of the Hebrew text, which has always seemed to me a remarkable thing to do. If Gamaliel was grading his epistles he'd likely be bumped down to a C minus on the strength of that alone.

The LXX isn't a "corrupt" translation, but comes from a parallel tradition to the text that ended up in the Protestant and Jewish canon. Diversity in the scriptural text? I bet they don't teach that at Ambassador Bible College. Both apparently can be traced back into the years BCE. Who's to know which is closer to the original versions of the various books?

The very useful NETS (New English Translation of the Septuagint) is available online. You can also pick up an English LXX in the form of the Orthodox Study Bible (with the unlikely publisher Thomas Nelson) as it still remains the official text of the Old Testament in the Eastern church. Chalk one up for the Orthodox! But, as I've noted before, if you really want a really great LXX translation, in my opinion you can't go past Nicholas King's version. Not easy to get, but worth the effort.
Posted by Gavin R at 22:35