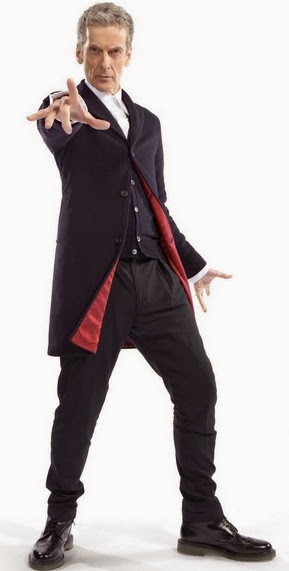 James McGrath is a Doctor Who fan as well as a perceptive biblioblogger. Well, I have a couple of minor reservations about his ongoing crusade against all forms of Jesus mythicism, but let's set that aside for a moment.

In his latest post James is gushing about the first episode in the new Whovian series. Yes, there's a new Doctor, an ill-fated dinosaur, missing body parts, spontaneous combustion and a particularly unlikeable cyborg menace. All of this set in a nineteenth century Conan-Doyle version of London. Ugh!

Despite all that, it's not very memorable. I say that because I watched the complete Deep Breath series strung together on the big screen this afternoon, and I've already blanked it out. Riveting? Not quite.

I say series, but I guess I mean the first story line - four or five episodes. There are two more beyond that, beginning with a re-emergence of the Daleks (there was a teaser at the end). Will that appear in the theatres too? Don't know and won't be losing much sleep over it.

Who first had the bright idea of bunging the episodes together and chucking them into a faux-movie format? Dunno. The 'movie' is screening here even before it hits the small screen as "series 8" on Prime. Does it translate well onto the big screen? Well, kind of, as long as you're not expecting panoramic views and zillion dollar effects; this is, after all, British television. Oh, and the interior of the Tardis has had a makeover... tempting to now call it the Retardis... but that would be churlish.

Gotta be honest, Peter Capaldi seems a flaky choice for the new doctor. Perhaps he's supposed to add a dose of gravitas. He's definitely a change from the young blokes on steroids who've featured recently. Capaldi - who has appeared before in Doctor Who, but in a supporting role - is a older, wrinklier retread of the much-morphed Time Lord. Not so much on steroids as double-shot caffeinated. 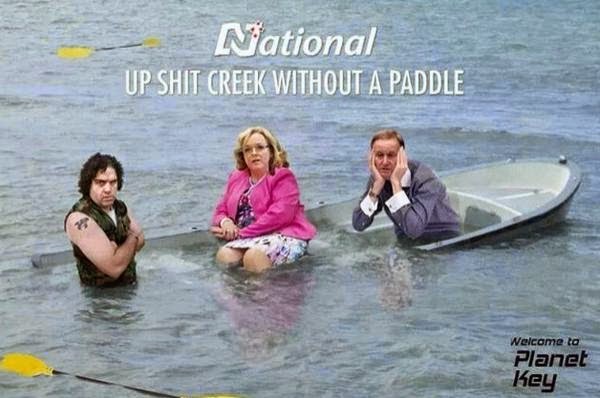