I don't really know what to think of Wade Fransson.

And then he "slip-slided" away into a cloud of self-generated fog. Word is that he's now a Baha'i. 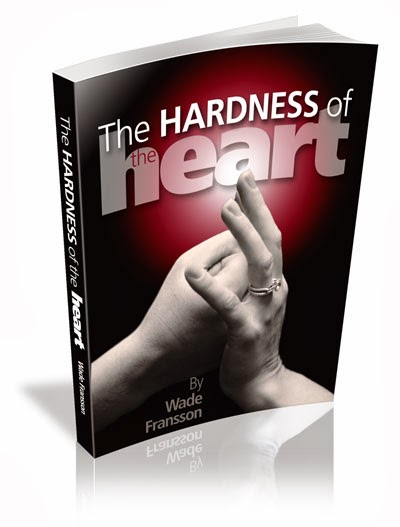 Now a lot of this information (but not the Baha'i connection) can be found in a piece he's just had published in The Journal, ostensibly a personal commentary on the current ripping apart of the Hulme group. Fransson is both critical and affirming of the Dear Leader, which I find remarkable, but has absolutely nothing to say about the pretenders, Orchard and Nathan. I guess there's no point in alienating potential readers of his new autobiographical instalment, soon to be released under the title The Hardness of the Heart.

I read the first volume to the bitter end with a mixture of empathy and distaste. You can take the man out of the ministry, but can you take the ministry out of the man? It is an interesting account, and reasonably well told; but I still doubt I'd buy a used car from Wade.

But, hey, the new book will probably sell well in the Herbal diaspora - the last one apparently did. It's not yet listed on Amazon, but it shouldn't be long in coming. I really want to know, though, when the author is going to come clean and relate what is, at least to me, the most interesting part of his story: from A to B (Armstrong to Bahá’u’lláh).

As for The Journal, I hope to post a link to the latest issue, along with a few comments, tomorrow.
Posted by Gavin R at 22:13