As 2013 draws to its inevitable close bookish bloggers are listing their literary conquests and "best of" for the past twelve months. As an alternative, here's my lists of books to read in 2014. 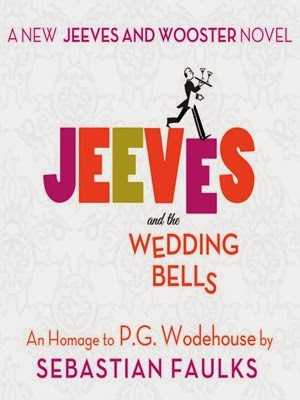 Science Fiction/Fantasy
All of the above are available on Kindle, and I have to admit that I have several of them already downloaded and ready for action. Depending on life, work, and the way the wind bloweth, some might end up with reviews here in due course.
Posted by Gavin R at 13:11