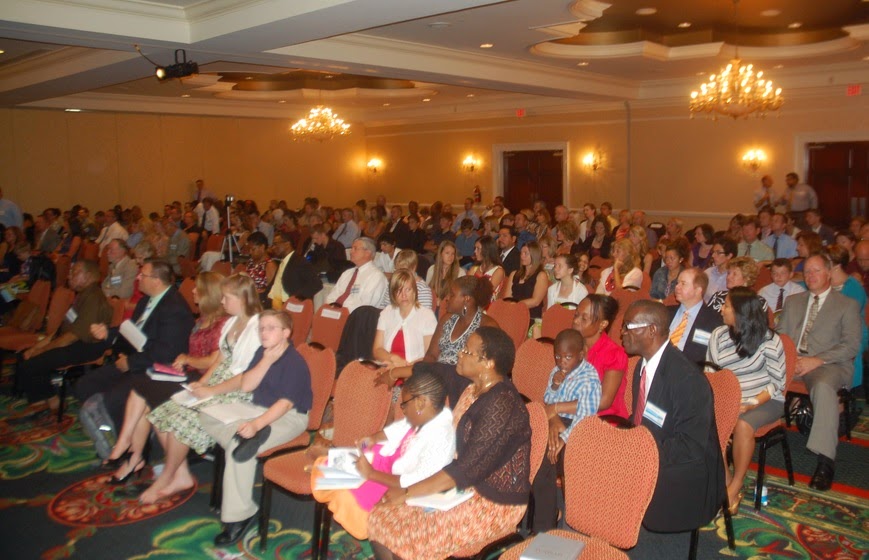 Yup, it's that time of year when devotees of what is often called 'Armstrongism' pack up their bags, the kids and their hard-earned "second tithe" and head off to a designated festival site for the Feast of Tabernacles.

A week of sermons, hymns, social events and those all-important special offerings.

For some reason - hard to imagine what it is - Mormons tend to be curious about other fringe Christian groups. No wonder then that the Deseret News is covering the phenomena.

But, digging slightly deeper, isn't that a familiar by-line? Mark Kellner. Now correct me if I'm wrong, but isn't Mark a former AC graduate? Last time I heard, Mark had decamped to the Seventh-day Adventist Church where he has a position in church media.

Kellner mainly focuses on spokesperson Paul Eddington and the UCG (United Church of God) splinter, but also mentions Rod Meredith and the LCG (Living Church of God) along with a couple of more mainstream groups.

It's a positive, respectful piece, so there's no real critique. Gary Leonard, however, reminds us of the tribalism of the various FOT-observing sects.


Two of the COG's most loyal and faithful churches claim to be the final repository of all things correctly biblical and believe they alone are God's most beloved church organization in this dispensation, are showing to the rest of the COG's how much they are NOT brotherly in their deeds and actions.  Two different Church of God's are meeting in the same location in the Philippines. Then add to that mess a third non-COG group that is also meeting there for their version of the Feast of Tabernacles.   It could get any more messy than this! Both of these splinter personality cults are meeting in the Philippines in the SAME complex, but in different rooms.  They have been encouraging to NOT attend with the other group...

Several other cities around the world will be hosting simultaneous COG Feast sites. None of these will gather in fellowship or even picnic together because of their shared heritage.  Bitterness, intrigue and a false facade of superiority is the preferred route of presenting their public face.  When truth only resides in the particular group it would be spiritual damaging and dangerous to let members make up their own minds as to whom they fellowship with.

I have some fond memories of the FOT in days gone by, and wish those observing the 2014 festival an enjoyable time. Just remember not to check in your brain as you enter services.
Posted by Gavin R at 17:28