The Gospel According To Harry 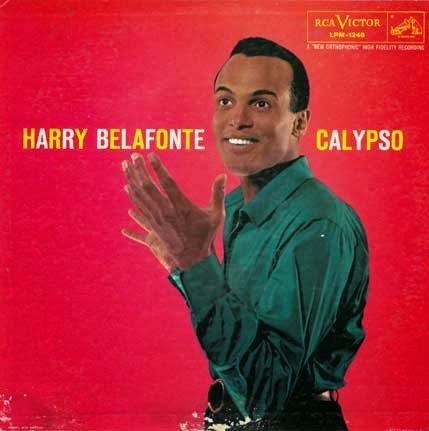 Harry Belafonte to be exact.

Belafonte, born in 1928, is still going strong it seems. Back in the day (by which I mean the fifties and sixties) he was a household name, a rare Black singer who soared on the international music charts. Just my opinion of course, but his music is still fresh and vibrant even now, although some of the lyrics (in A Woman Is A Sometime Thing for example) wouldn't pass muster today. He tends to be remembered for Jamaica Farewell, The Banana Boat Song (Day-O) and Island in the Sun, but his repertoire went much deeper than that. The "king of Calypso" was hugely versatile.

But what intrigues me is the many, many biblical references in his music. Songs like:

It's not as though this can simply be explained by a taste for spirituals. Biblical references abound among folk artists of that era - The Seekers, The Kingston Trio and many more. The middle years of the past century were saturated in a cultural appropriation of biblical themes and imagery. They weren't "preachin'", they were simply reaching into the rich cultural capital that then under-girded society, often to inspire much needed progress and change (perhaps no surprise that Harry Belafonte has consistently fought for civil rights and justice issues over the years and that folk music had a strong anti-establishment subversive streak).

Today those images - well watered down and given an evangelical spin - seem to have been consigned to the ghetto of "Christian music", the abomination of guitar gripping, faux rock groups strutting their heinous Hillsong stuff on mega-church stages.

If anything is a measure of the decline of Christian influence and the advance of biblical illiteracy in general, I'd guess this would be it.

And I find that kind of sad.