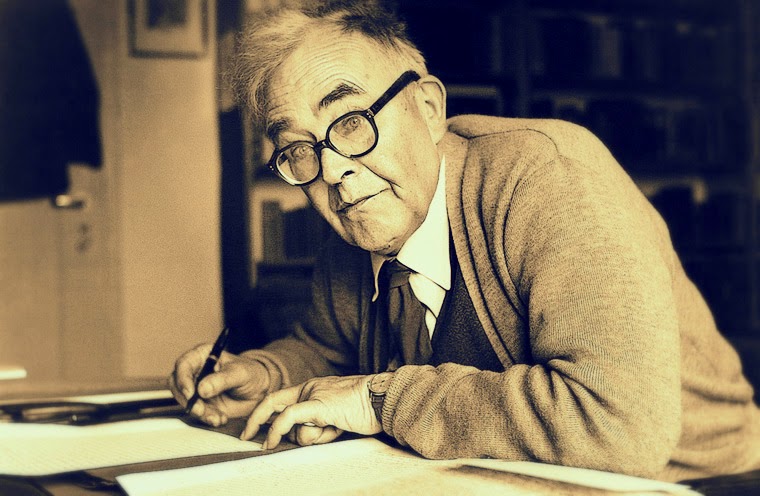 'Neotherm' has provided some excellent comments on Karl Barth in response to my first post, and has kindly emailed me his research notes. Here are some of his comments - you can read them in full under der erste Teil (1st Part).

I communicated with GCI Ministers, a Trinitarian faculty member at Azusa Pacific, a faculty member at Carey College in New Zealand and, in general, wherever I might find some insight. I read a few articles written by various credible theologians on this topic. And l communicated a lot with someone that I know only as "GCI Info". (It is odd to me that GCI retains the Armstrongite practice of masking identities. The old WCG used to carefully hide the names of ministers and the locations of congregations. So I actually have no idea who GCI Info actually is but it gives the impression of a secretive and perhaps illicit and underground organization. I am sure that appeals to some because if its cachet of exclusivism.)

In general, the responses I received fell into the following categories:

2. Answers written in the abstruse code of hyper-theological academicians. Long on verbiage, short on meaning.

3. The idea that understanding theology was a special gift (the implication being that I did not have the gift).

4. The idea that the English translation of the original German was inadequate to bring forward the poetry and meaning of Barth. (I read some German so I know this is not fully the case. Barth's "poetry", I believe, is based his use of portmanteau words. This is novel in English but common in German. German readers would probably not regard it as poetical.)

5. Honest admissions by theologians outside of GCI that there really was no exegesis to be viewed.

6. The idea that exegesis may not be the necessary requirement for establishing theological principle. (I recoil at this because it reminds me of a salesman sitting in a library in Des Moines, Iowa developing an off-the-wall theology and egotistically presuming that it came directly from God.)

I would not venture the say coldly that the Emperor Has No Clothes. He may have a fig leaf here and there. But I think he would certainly feel uncomfortable on a mildly chilly day.


Response 3 is one I've also encountered, together with a good deal of neo-Calvinist snootiness. Response 2 is, sadly, par for the course. Number 6 also rings bells.

C.S. Lewis had a word or two to say about Barth also. I've posted this before, but it's worth another airing.