A little insider perspective on the current conniptions rocking the Church of God, an International Community. 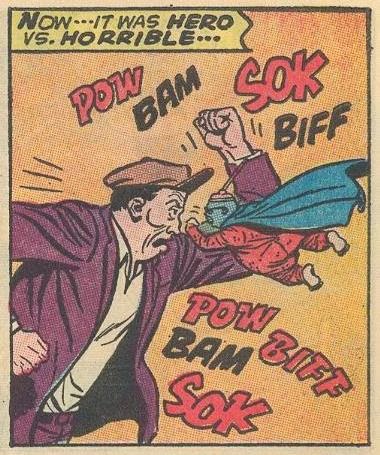 Thus writes Peter Nathan. Doesn't sound a happy chappy, does he? And on BI?


Of recent date, we have seen an assault on our understanding of the role and identity of Israel in the end times as set out in prophecy. Doing some more research on this subject has reignited in me an apprecation [sic] of just how central this idea is to the role of the church in today’s world.

Meanwhile, on the subject of BI, this clipping from the Auckland Star has been kindly forwarded. Published way, way back on May 29 1920, it outlines what BI enthusiasts, mostly dotty Anglicans, believed in pre-Herbal times (i.e. before Herb Armstrong appropriated it.)

I guess this stuff still passes for scholarship in the circles Peter Nathan moves in.