An Atheist Minister? The Case of Greta Vosper 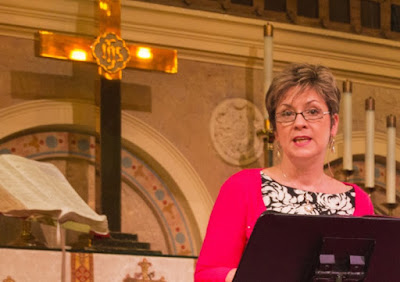 The United Church of Canada, the country's largest Protestant body representing a fusion of Presbyterians, Methodists, Congregationalists and others, is fraying at the edges. This 'liberal' denomination is trying to deal with the reality of an articulate minister who is also openly atheistic.

This is, naturally, like a red rag to a bull for outsiders (some COG sects, for example, have taken delight in reporting these developments) eager to prove that 'mainline' churches have lost the plot. Then there are those within the UCC itself who feel threatened by someone with pastoral responsibility who can no longer affirm what they regard as the essentials of Christian belief.

CBC's The Current provides an insightful backgrounder that gives a voice to both sides of the debate, and has just aired on CBC Radio 1.

Many have walked the same path as Greta Vosper. Some have simply abandoned their church as a result; others - many others - have learnt to just shut up, go through the motions and pretend in front of their congregations. A very few like Greta Vosper have taken what must be a tough decision to remain and be honest about their position.

But is her position either defensible or credible? Have a listen (the programme is 22 minutes long) and decide for yourself.