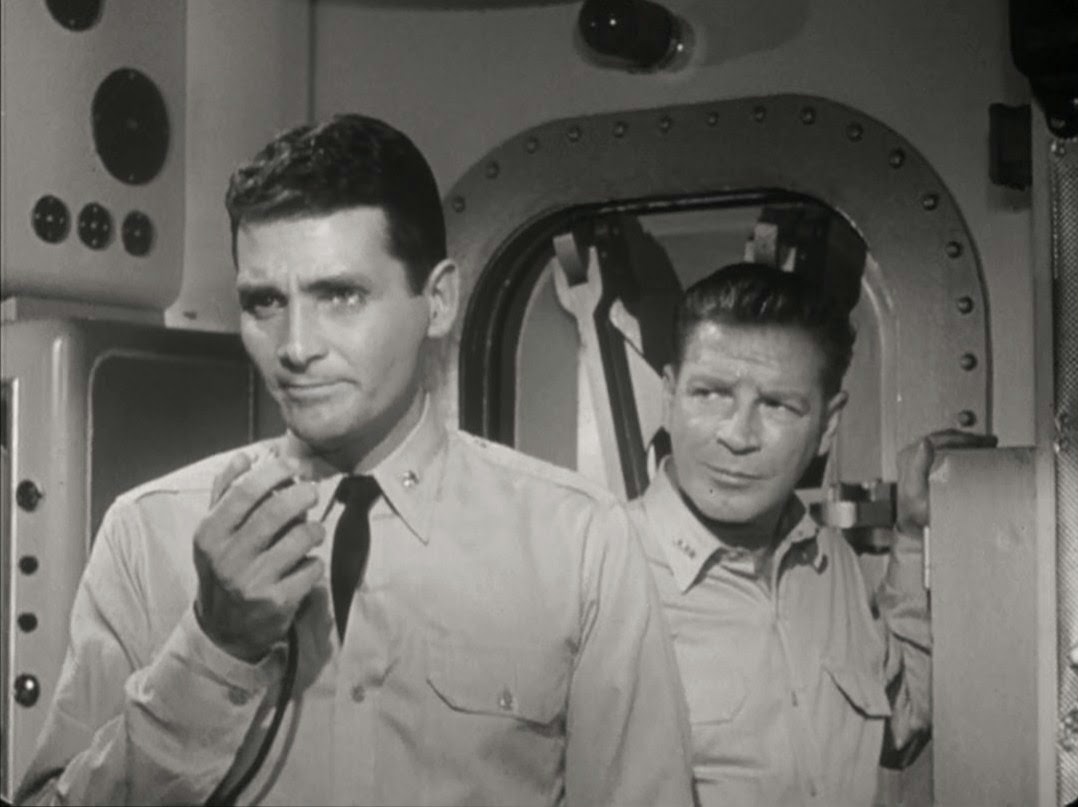 I'm used to getting battered around the lugs here at Otagosh, so it's always a bit of a surprise to find that someone appreciates my occasional ravings. The someone who I'm specifically referring to is Neil Godfrey, a.k.a. Vridar (vridar.org). Neil posted some flattering comments recently which you'll find here. Please, nobody tell James McGrath! 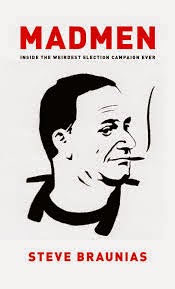 Truth to tell I haven't posted a great deal lately. The last month or so have been, um, difficult on a number of fronts, and blogging has of necessity dropped to the bottom of the priority pile. But hey, Summer is here (eat your hearts out all you Northern Hemisphere types) and a much needed vacation started last Thursday. I expect the activity here on Otagosh will step up a notch as a result. Sometime next year I intend to throw away my whiteboard markers and take early retirement, so who knows what that will mean. I'm one of those tragic souls that entered school at age five and never managed to leave, other than changing which side of the big desk I sit at.

Meantime my most demanding holiday project is to watch every single episode of the 60s TV series Voyage to the Bottom of the Sea which has recently been released here on DVD. Holiday reading includes Gordon McLaughlan's highly entertaining Great Tales from New Zealand History and political journo Steve Braunias' Madmen: Inside the Weirdest Election Campaign Ever. The latter is worth it just for the cover which depicts prime minister John Key as one suspects he really is, stripped of the Teflon PR mask.

Theological material? Hmm. I'll think about it, but not too seriously.
Posted by Gavin R at 09:30