Why the Churches are Failing 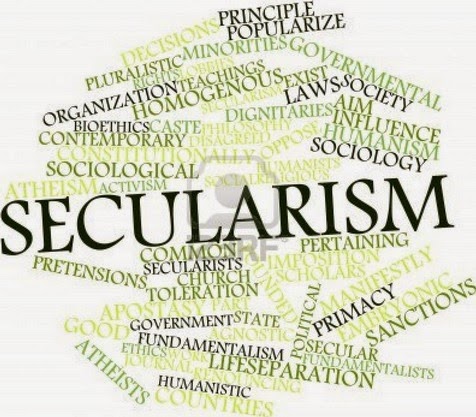 There's an interesting article - actually a chapter excerpted from the book Living the Secular Life - currently up on salon.com that seeks to explain the ongoing secularisation of American society. Phil Zuckerman identifies identifies three major influences and two supporting factors. The 'big three' are:

1. Reaction against the Religious Right. "The rise of irreligion has been partially related to the fact that lots of people who had weak or limited attachments to religion and were either moderate or liberal politically found themselves at odds with the conservative political agenda of the Christian right and thus reacted by severing their already somewhat weak attachment to religion."

2. Catholicism's pedophile priest scandals. "Not only were the actual sexual crimes themselves morally abhorrent, but the degree to which those in positions of power sought to cover up these crimes and allow them to continue was truly shocking. The result has been clear: a lot of Catholics have become ex-Catholics."

3. The dramatic increase in women in the paid work force. "[W]hen more and more women work outside the home, their religious involvement—as well as that of their families— tends to diminish."

The first of the two further factors Zuckerman identifies is greater understanding and tolerance toward gay people ("The fact that Americans today between the ages of eighteen and thirty are the generation most accepting of homosexuality in the nation’s history, and are simultaneously those least interested in being religious—and the fact that the states that have legalized gay marriage tend to be among the most secular—might be coincidental, but I highly doubt it.")

And then there's the influence of the Internet. No longer can voices of dissent be stifled, and no longer can religious communities insulate themselves intellectually from what is happening out in the wider world.

There's a lot here that rings true for other Western nations also.

(Tip of the cheese cutter to Allen Dexter who posted the link on FB).
Posted by Gavin R at 15:18