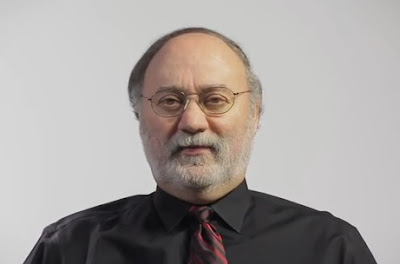 A fascinating post over at Gary Leonard's blog suggests that the Last Days might have arrived for Joe Tkach's Grace Communion International. Word is out that the sect is dumping its employment pension plan, along with rumors that the various congregations are set to be cut loose from the Glendora office.

If true, what once was the Worldwide Church of God, a highly centralized, monolithic body, will disintegrate with nary a whimper.

The church has, as I understand it, stayed afloat in part thanks to bequests accrued down through the decades under Herbert W. Armstrong, providing an ongoing baseline income. Enough to fund the downsized operation, and Joe in the big boy's chair. Now the speculation is that Pastor General Joe wants to lay down the crown leaving the remaining stalwarts to fend for themselves. Gary suggests Joey doesn't trust anyone else to take on his faux-"episcopal" role, and so will destroy what's left of the sect he inherited from dear old dad.

Needless to say, if this is the case, the plebs in the pews are unlikely to get a say. All the bullgeschichte about "reform" hasn't meant empowerment for the members. Despite the elaborate window dressing GCI is still run like North Korea when it comes to issues that count. Apparently Joe gets to call the shots and everyone else be damned.

It goes without saying that, if this turns out to be correct, many past and present stakeholders will be highly focused on what might follow.