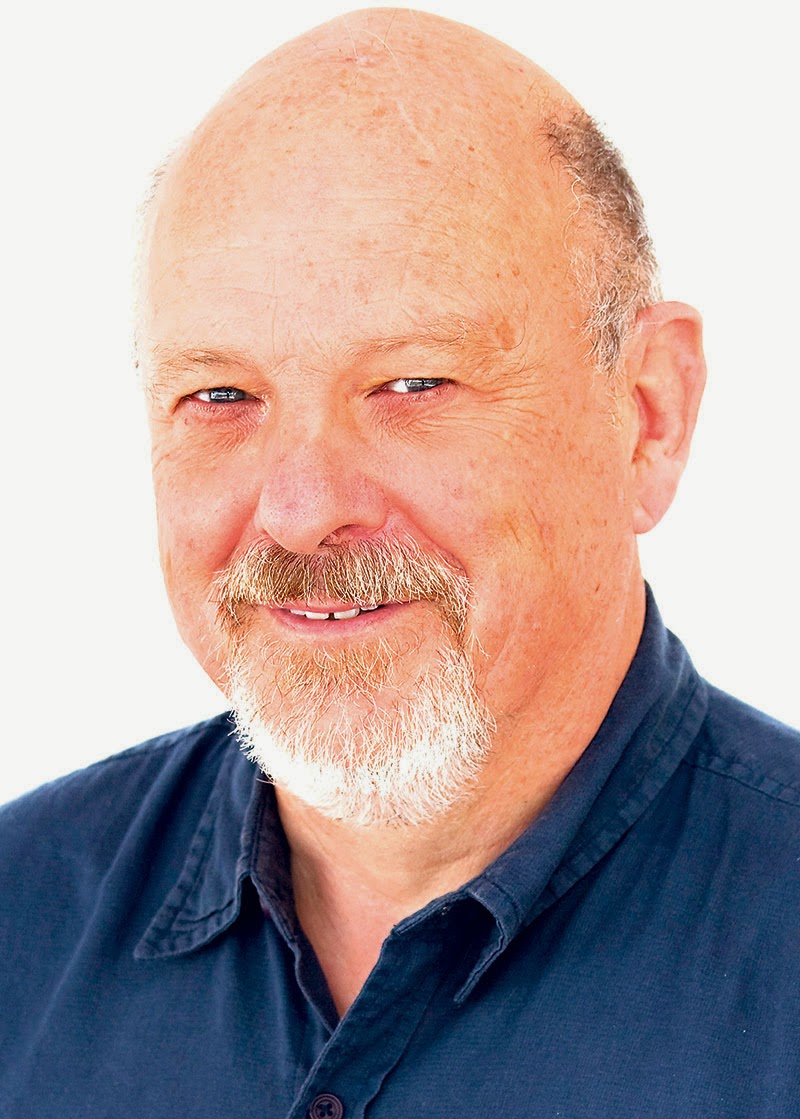 Tim Bulkeley has embarked on a bold new project demonstrating that the Bible contains humour.


[T]his series will argue that humour is widespread in Scripture and will attempt to begin classifying and organising it to enable clearer discussion of its presence and function.

Humour? In the Bible? Widespread?

Tim's initial posts indicate that he will be focusing - among other places - on the parables of Jesus. Is there humour in the reference to splinters and beams in eyes, for example, in Matthew 7?

Tim isn't talking about humour being read into passages in the Bible by creative preachers, nor the possibility of a hilarious reading of certain texts (Revelation in Monty Python voices perchance?)  No, he seems to be saying the humour is intentional.

I'm happy to be convinced on this question, but have to admit to a degree of scepticism at the outset. It'll be an interesting series to follow, and I'll be keeping (as much as lieth within me) an open mind. You can follow Tim's postings over at Sansblogue.
Posted by Gavin R at 23:29