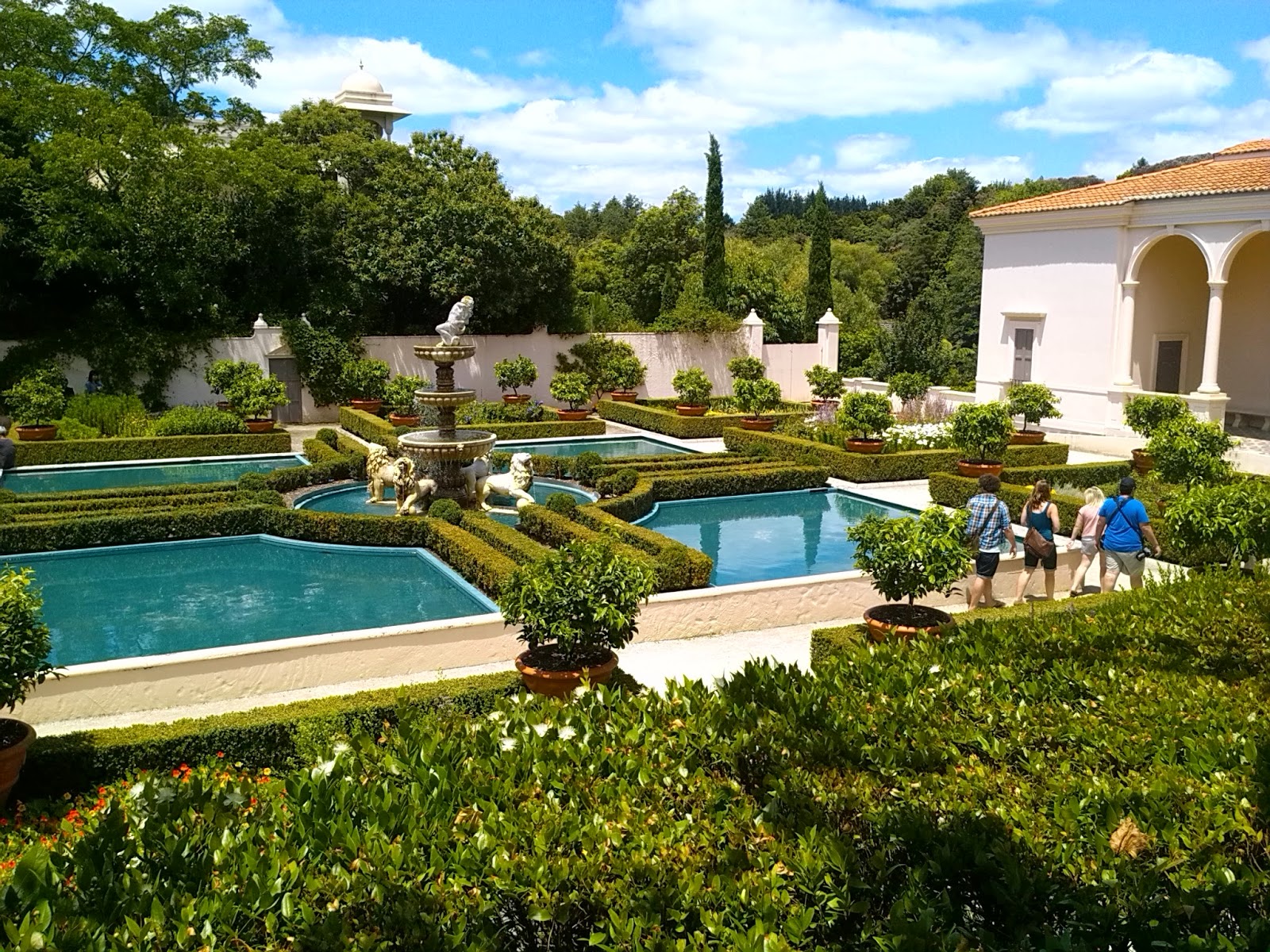 Nothing makes me prouder of my natal city than Hamilton Gardens. A leisurely Summer stroll there, set alongside the Waikato River and only a few minutes from the city centre, is capable of transporting one from China to Italy, from pre-European New Zealand to Japan, England to India, all in the space of a half-hour.

Not that I'm a garden connoisseur. My dear sister picked up all the gardening genes leaving me with a total disinterest in grubbing around in the soil. I even avoid mowing the lawn. But even I, poor benighted soul that I am, can recognise beauty in a place like this.

My favourite sections, based on today's long overdue wander, include the Italian Renaissance Garden, the Japanese Garden of Contemplation and the Chinoiserie Garden (which wasn't there when I last visited a year ago). Special mention also goes to another new feature, Te Parapara Maori Garden. No surprise that Hamilton took out the International Garden of the Year Award in 2014.

At the end of January a Tudor Garden is being unveiled, so I don't want to leave it for another year before I return. 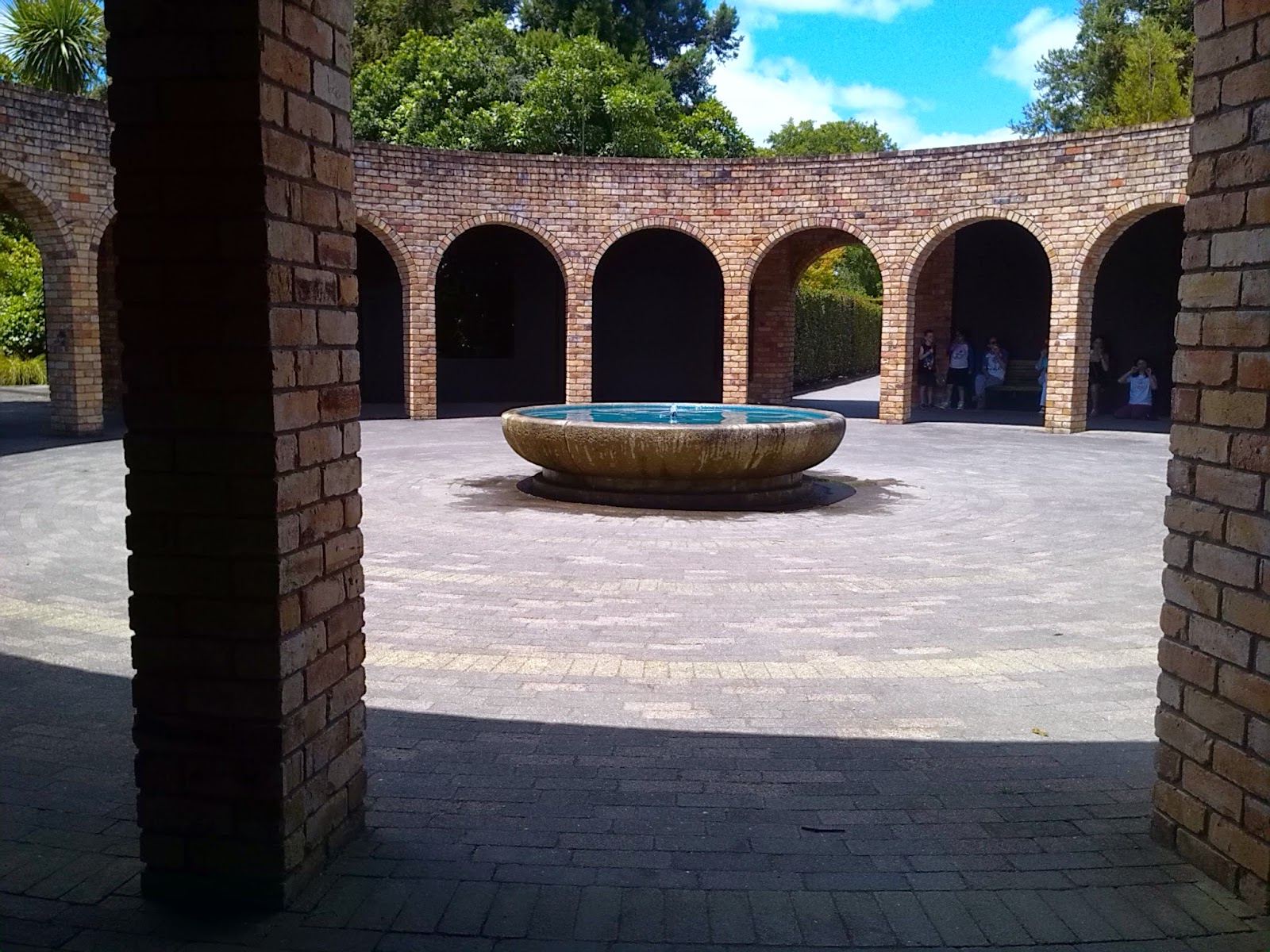 For fellow Kiwis who monitor my rantings - and especially all those who live in the Waikato (all three or so of you!) - do yourself a favour next time you're in "The Tron" and set aside an hour or two to enjoy this amazing asset. Take a friend. Entry is, as it should be, free to all. I'll post a couple of further photos later.

In the meantime check out the website!
Posted by Gavin R at 20:16