Steve Wiggins over at Sects and Violence in the Ancient World has posted some musings on the movie Divergent. Here's an excerpt. 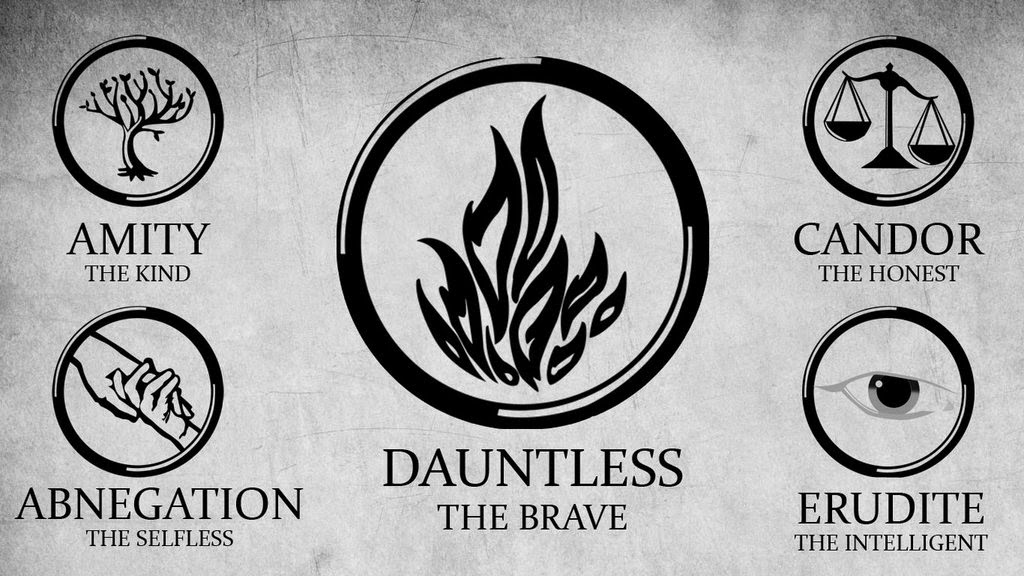 "As I watched the movie I thought about religious groups that preach self-denial. Granted, I'm only one person, but growing up that was the message I continually heard loud and clear in the teachings of Jesus, according to the Gospels. Deny yourself so that others might have more. The deeper I became involved with the church, however, the rarer I found such behavior. By the time I reached college, I still hadn’t figured out that religion had become an industry, like any other. A service industry, to be sure, but it still had CEOs and treasurers and, increasingly, political power. The political seduction of religion already had a history by the time I became aware of it, but I still believed that self-denial was at the core of true religion...

"Is there a place in the world for those who legitimately want everyone to share? I think that every time I find myself driving. Behind the wheel, selfish maneuvers that lead to little, if any, ultimate gain seem to be deeply embedded in those who want to get there first. Abnegation, it seems, is a danger on the road. Driving, it seems to me, is a real test of someone’s religious convictions." (Read the full post)

I'm not all that comfortable with terms like 'abnegation' (from the movie) and 'self denial' in that they imply a world-denying asceticism. But if we're talking empathy and selflessness, which are both relational terms, then I'm fully on board with these sentiments.

As for the comment about the "religion industry", gotta add an 'amen'.
Posted by Gavin R at 10:06