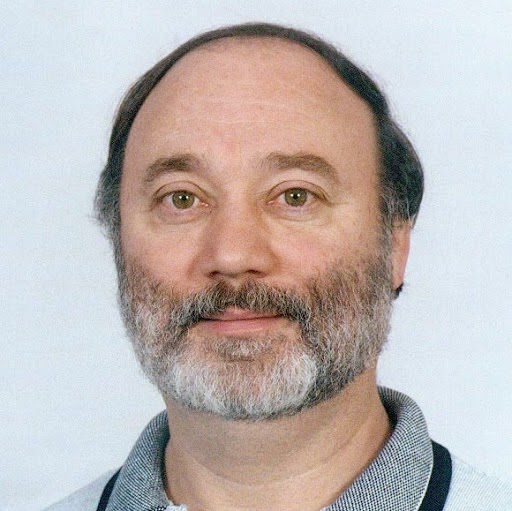 Back in the early days of the 'Joeytocracy', Pastor General Joe Tkach Jr. gave an interview to the church newspaper. I came across a photocopy the other day. Here are the words of el Presidente.


"I've shared this with some of the ministry: Would it not be better for me to only be Pastor General for 10 years, and give it the best 10 years of my life? I'm in my prime, my health and my energy level, give it the best for 10 years and then I'd be happy to go pastor a church somewhere, and then let someone else do it for their 10 best years... I think there's wisdom in this approach."

I don't have a date for the article. It presumably appeared in the Worldwide News some time after the Dear Leader ascended on his father's coat tails.

And even now do we know what process will be followed when Joey finally steps down? Another appointed PG? Appointed by Joey?

In case you missed it, here's what Joe Jr. wrote in his book Transformed by Truth in 1997.


"Our denominational governance is yet another major change we are in the process of making. The hierarchy of church structure is being modified to feature a board vested with authority both to appoint and to remove the president/pastor general. We also plan to limit the length of the pastor general’s term to a specified number of years. Until now, the office of pastor general has been a lifetime appointment made by the previous pastor general."

Yeah, right! The road to hell is paved, it seems, with Joey's good intentions. Too bad he won't act on them.

Does the man know no shame?